Have you started gathering party supplies for your Fourth of July celebration? If you're looking to buy fireworks you'll want to be careful-- doing so is not legal in all 50 states. According to the American Pyrotechnics Association (APA), only "47 states plus the District of Columbia allow some or all types of consumer fireworks." To help you understand what you can and cannot purchase in your state the APA put together a handy map (http://bit.ly/2sZWJae) illustrating and breaking down what’s legal and where.

The popularity of consumer fireworks continues to grow each year. According to the American Pyrotechnics Association (APA), "consumer fireworks retailers are reporting strong fireworks sales numbers as the busy selling season officially gets off to a start and we predict revenues could exceed $850 million for the 2017 fireworks season," said Julie L. Heckman, Executive Director of the APA. In 2016, American consumers spent approximately $825 million on fireworks for the Fourth of July, a $70 million increase over fireworks sales in 2015.1 READ ON 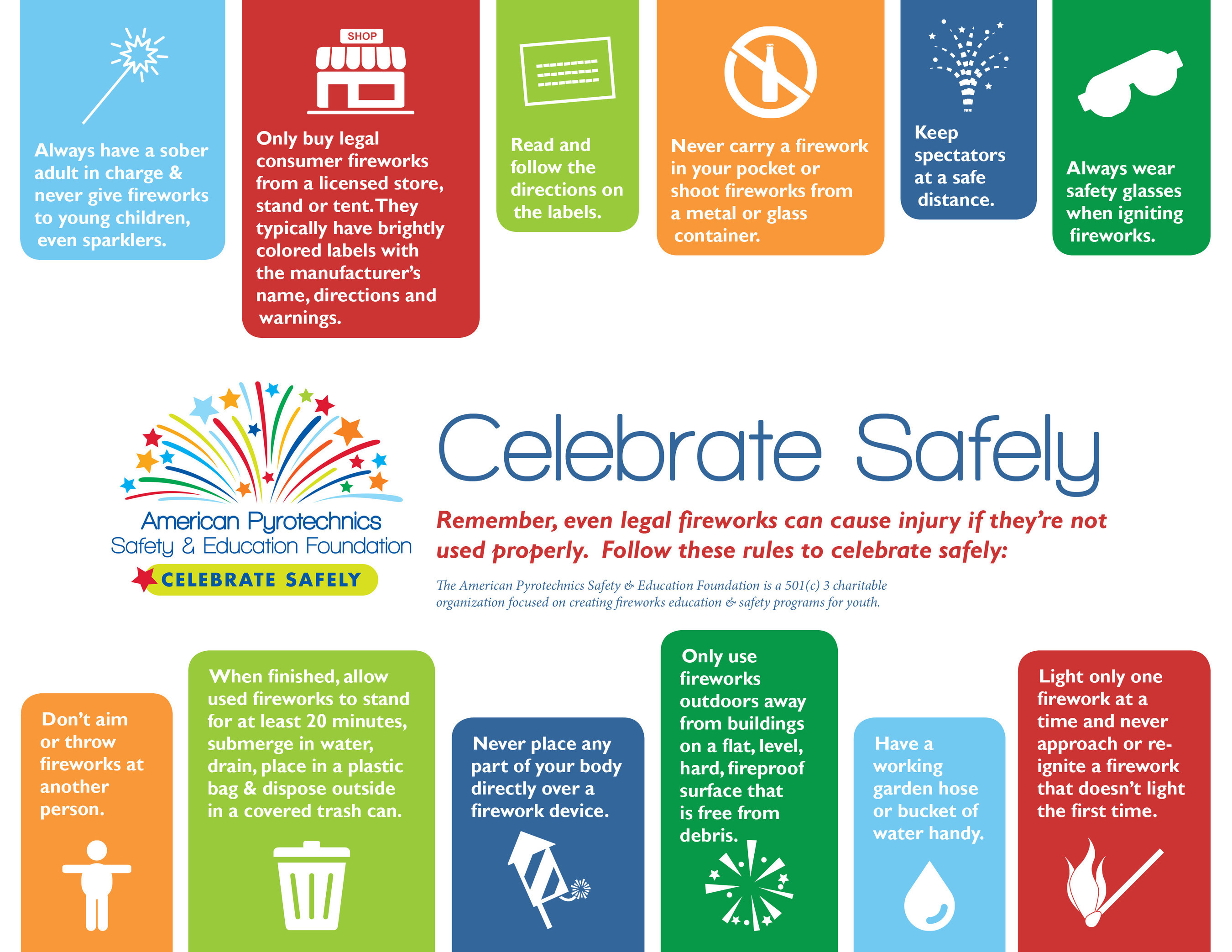